Our 29th Year Of Publication

The first edition was launched on April 27th 1992 by founding editor Michael Aves and his wife Margaret. They envisaged a paper that would support the community and promote local business. The Tamborine Times was introduced as an alternative publication, rather than in opposition to the already existing Tamborine Mountain News, which, established in November 1958, was the first quarterfold (A4) size publication introduced in South East Queensland. Sadly, within two years of the paper’s inception, Michael Aves died of Leukaemia as a result of serving in Vietnam as a Helicopter Mechanic in the 1970’s.

Margaret Aves continued as Editor until Assisting Editor, Kevin Kane, and partner Barbara Proudman, purchased the paper in June 1994. Kevin decided from the outset that the Letters to the Editor and community contributions should be the main focus and he editorialised only when he sought to reveal unfairness or injustice.

In 2001 Kevin Kane passed away after a short battle with cancer. The Tamborine Times had become an integral part of the Mountain so the decision was made not to close or sell, but to continue to publish – and with encouragement from the community and the support of team members, Angela McKinstry and Dianne Schluter, Barbara donned the Editor’s hat.

Gradually, the Tamborine Times has grown into a comprehensive trade and services directory and community forum, appreciated by readers on and off the Mountain. Distribution is now delivered to Eagle Heights, North Tamborine, Mt Tamborine, Tamborine, Canungra, Wongawallan, Coomera and Oxenford and can also be accessed on the website: www.tamborinetimes.com.au.

Thanks to our advertisers and the community for their ongoing support, and also to acknowledge all those who have been involved in its publication, both past and present.

We have welcomed contributions from various clubs, organisations and associations on the Mountain as well as the Scenic Rim Shire Council, keeping us updated on the happenings throughout the shire.

Thanks to all those who have provided their essential services in the production of the paper over the past years. Layout and Design: Jag; Com Design; Macro Vision. Computer Technicians: Mountain Computers, Blair Andrew, Technology Smart Computing, Digitec, Site IT, Tech Doctor, and Neil McCabe from Ink on the Run. The Website: Travis Fitzgerald and Lisa Pohlmann, and recently updated by Kerri Cryer of Web Cherry.

Printers: Beaudesert Times, in the early transition period and Action Print, who have always been at the ready for those last minute stop press situations and still able to meet our deadline for each Tuesday publication over the last 27 years.

Thanks to independent deliverers, and the posties, past and present, for their assistance. It has been no easy feat delivering the Times to your door each week – rain, hail or shine!

Special thanks to Dianne Schluter and Angela McKinstry for their valued support and contribution with graphics and collation of the paper.

The Tamborine Times continues to provide an open forum for the Mountain community, allowing the exchange of ideas, information and comment, local news and events. 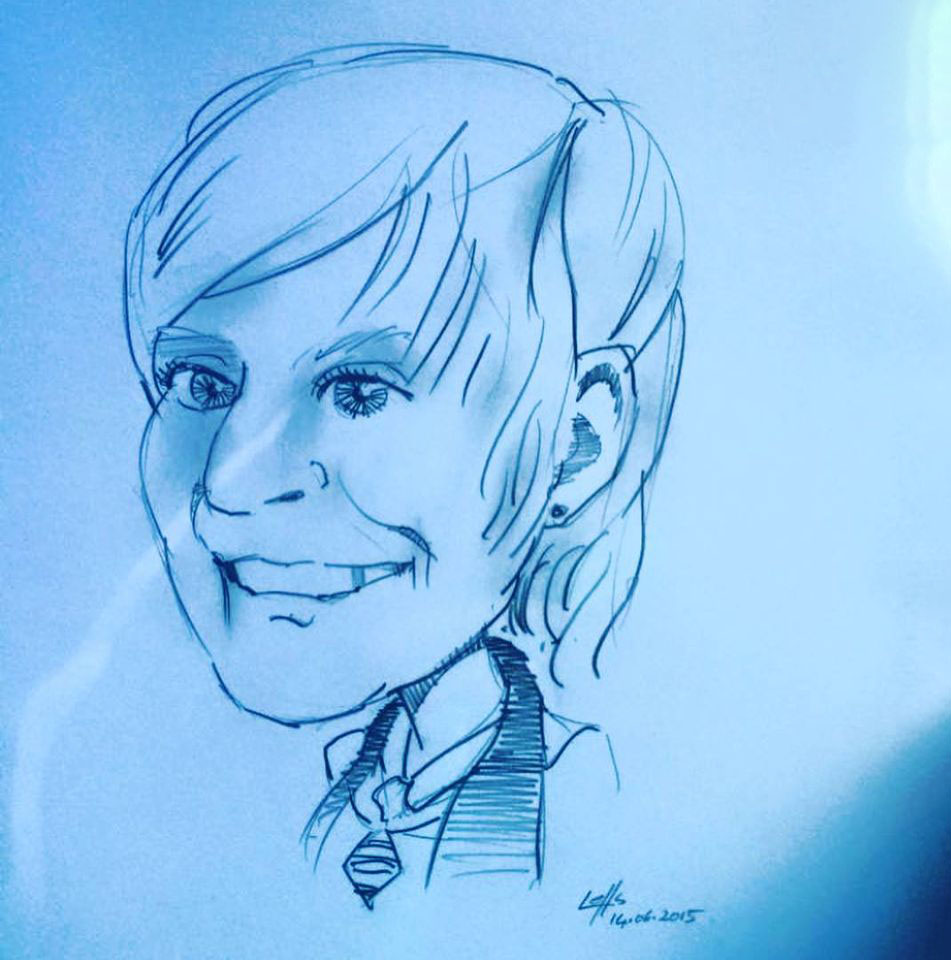